Flute concertist, professor at Musikhochschule in Stuttgart, principal flutist at the Scala in Milano

Sir James Galway about Davide Formisano: „Davide is the most brilliant and talented flutist I ever listened to. I believe sooner or later he will become an absolute international superstar.“

Davide Formisano was born in Milan in 1974. He graduated with the highest marks plus distinction under the guide of M° C. Tabarelli, thus perfecting his abilities with Bruno Cavallo, Jean-Claude Gérard at Stuttgart Musikhochschule and Aurèle Nicolet in Basel.

As the first italian flutist to receive such honours the young Davide Formisano had already performed with the major european youth ensembles such as Orchestra Giovanile Italiana, Schleswig-Holstein Festival Orchester and European Community Youth Orchestra led by such high conductors as Lorin Maazel, Carlo Maria Giulini and Kurt Sanderling. In 1995 he obtained the solo flute role at the Hamburg Philharmonisches Staatsorchester, getting the same position in the Netherlands Radio Philharmonic Orchestra one year later. From 1997 until 2012 he was principal flute in the "Orchestra del Teatro alla Scala" and in the Philharmonic Orchestra.

Always welcomed by audiences, italian and german press wrote about him during his concerts together with Dresdner Kapellsolisten Ensemble: "A magic flute impresses the audience" (Il Messaggero, Roma); "an italian soloist, ensemble guest who literally elevated his partners with an outstanding interpretative joy and enthusiasm, exhibiting a marvellous sound and a indisputable stylistic ability" (La Repubblica - Firenze); "Simply joy in playing" (Frankfurt Allgemeine); "Because he shows not only precision, magnificent breath control and a constantly rounded and skilful sound he is a musician who is able to give expression to everything. Introduced by Formisano as in a sudden and happy illumination." (la Stampa).

He has recorded the complete edition of Mozart flute quartets with Tartini Quartet. On the occasion of his debut at the Lucerne Musical Weeks he recorded a live recital CD with piano. Further of his releases is a CD based on italian opera themes in collaboration with Phillip Moll, Sergio Azzolini and Jean-Claude Gerard and the Mozart KV 314 concerto recording for the italian television network with the conductor Riccardo Muti.

Since 2007 he is a professor for flute at the Musikhochschule Stuttgart. His teaching activity is growing day by day: after several courses in Japan and Italy Davide Formisano is holding courses at Academie d'Eté in Nice and several masterclasses in Japan.

Davide Formisano performs with a Muramatsu 24k All Gold flute. 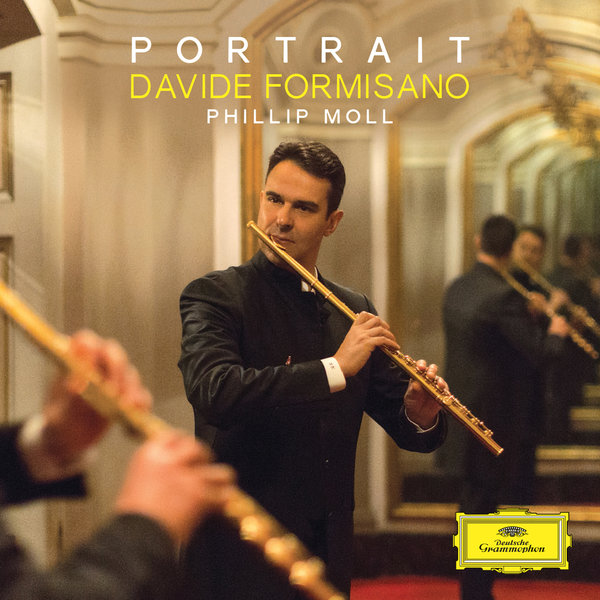 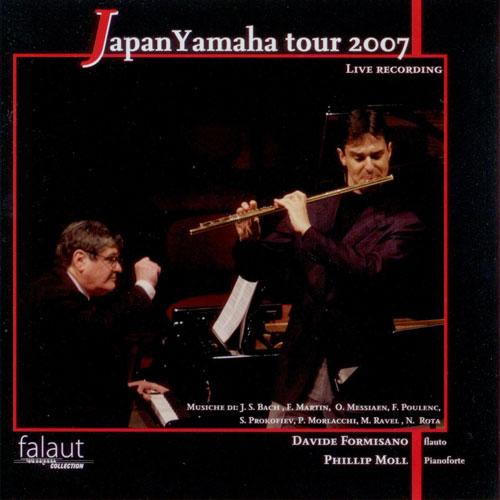 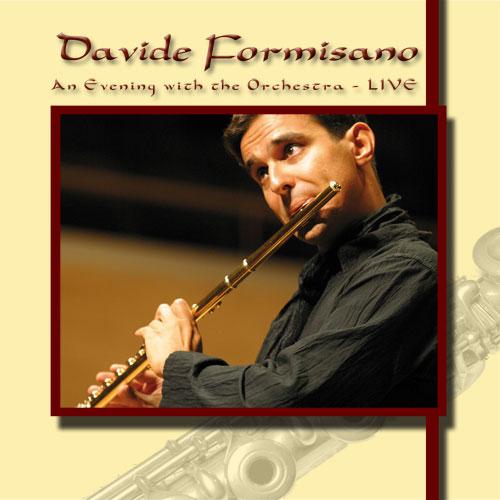 An Evening with the Orchestra 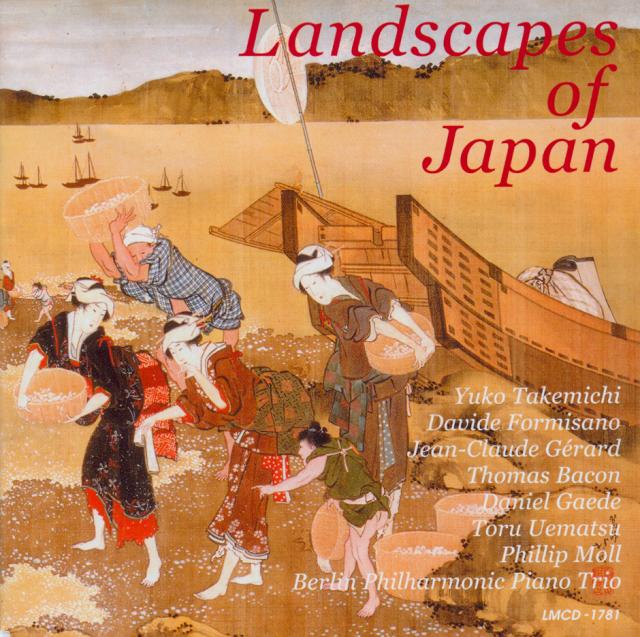 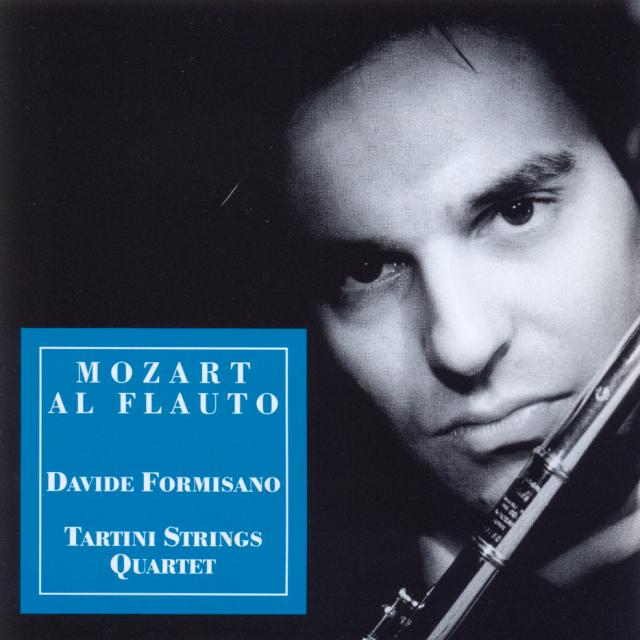 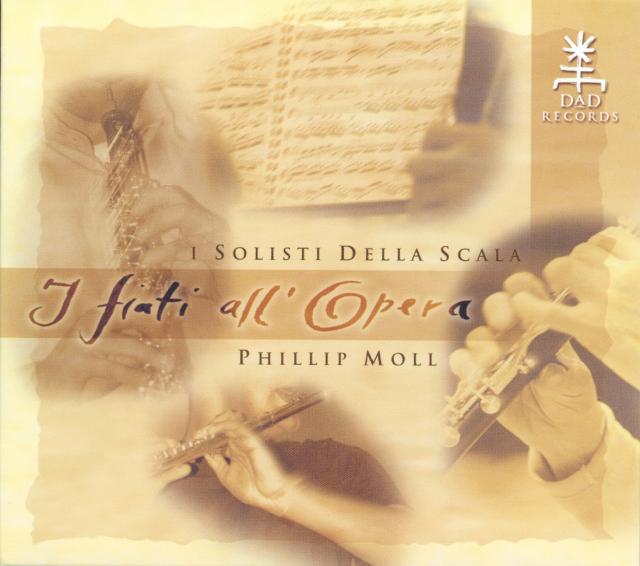 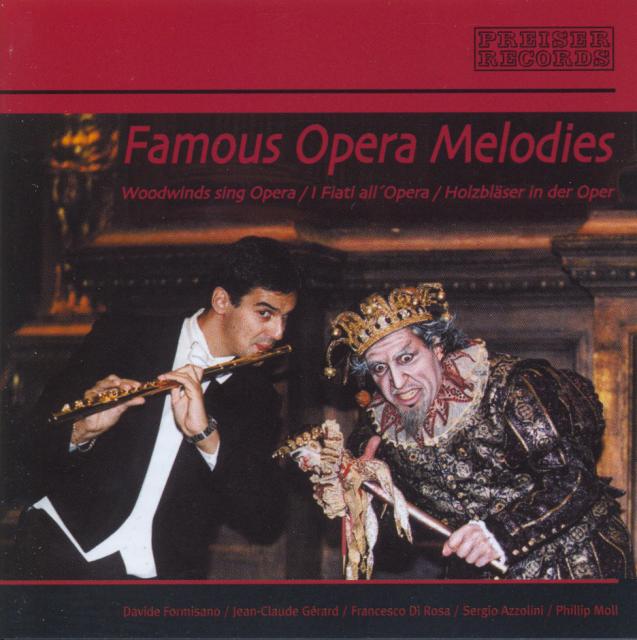 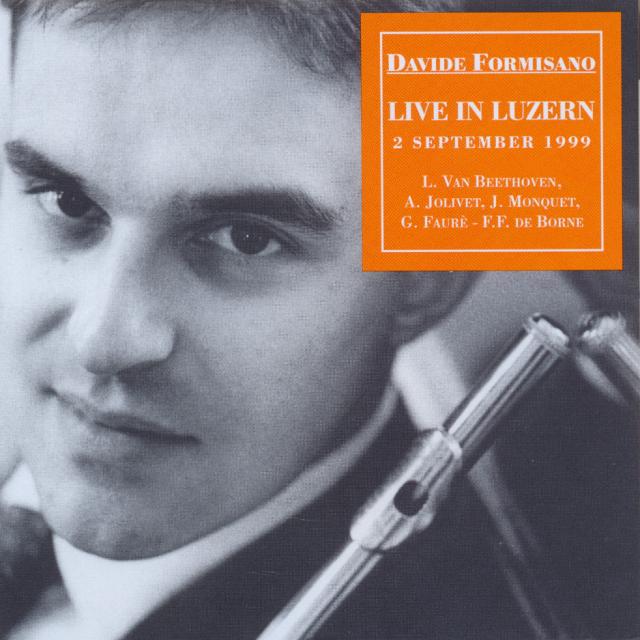 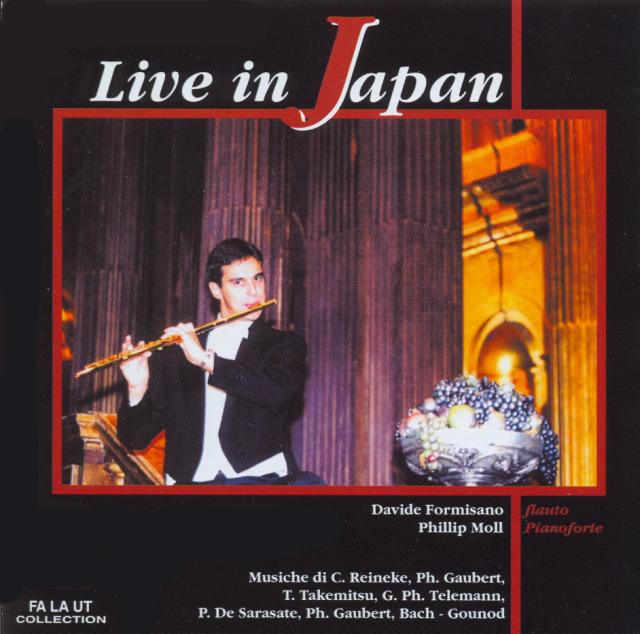